See where we’ve been and learn where we dream of going next.

Founded in 1926, the Alberta University of the Arts has become a significant contributor to visual culture in Canada and around the world. The college is known for its world-class facilities, award-winning faculty, and the talent and professionalism of its graduates.

Originally called the Alberta College of Art (ACA), the college was initially part of what is now the Southern Alberta Institute of Technology (SAIT). While the two campuses still border each other, ACA officially separated from SAIT in 1985 to become an autonomous, free-standing, publicly funded art and design college. 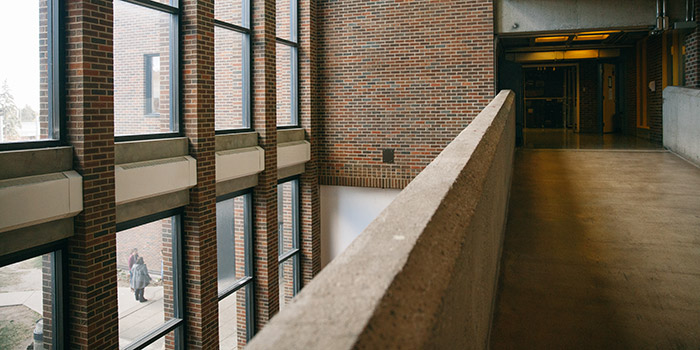 AUArts through the years

The Alberta Government announced that ACAD achieved university status based on the high-quality programs it offers on Thursday, March 1, 2018.

On Thursday, January 17, 2019,  Alberta College of Art + Design transitioned to Alberta University of the Arts (AUArts).

The Association of Independent Colleges of Art + Design (AICAD)

Alberta University of the Arts is a full member of AICAD – the Association of Independent Colleges of Art and Design – a non-profit consortium of the leading art schools in the US and Canada. It was founded in 1991 by a group of 25 presidents who felt a need for the similarly structured art schools to come together so as to mutually develop their schools and programs. AICAD's mission is to help strengthen the member institutions individually and collectively, and to inform the public about the value of studying art and design.

In 2015, AUArts will accept its first graduate students to its new Master of Fine Arts in Craft Media program, furthering its mission to be a leading centre for education and research and a catalyst for creative inquiry and cultural development.